When you book with an account, you will be able to track your payment status, track the confirmation and you can also rate the tour after you finished the tour.
Sign Up
171
1 Day
Availability : April 11, 2023 & April 19, 2023
Toronto, ON

After 3 long years of waiting, Hamilton the musical is finally making it’s way back to the Princess of Wales Theatre in Toronto! This has been one of the most highly anticipated shows in the city for years so there is a buzz in the air! Hamilton is the story of America then, told by America now. Featuring a score that blends hip-hop, jazz, R&B and Broadway, Hamilton has taken the story of American founding father Alexander Hamilton and created a revolutionary moment in theatre-a musical that has had a profound impact on culture, politics, and education. All of our shows will include a meal at the Hot House! 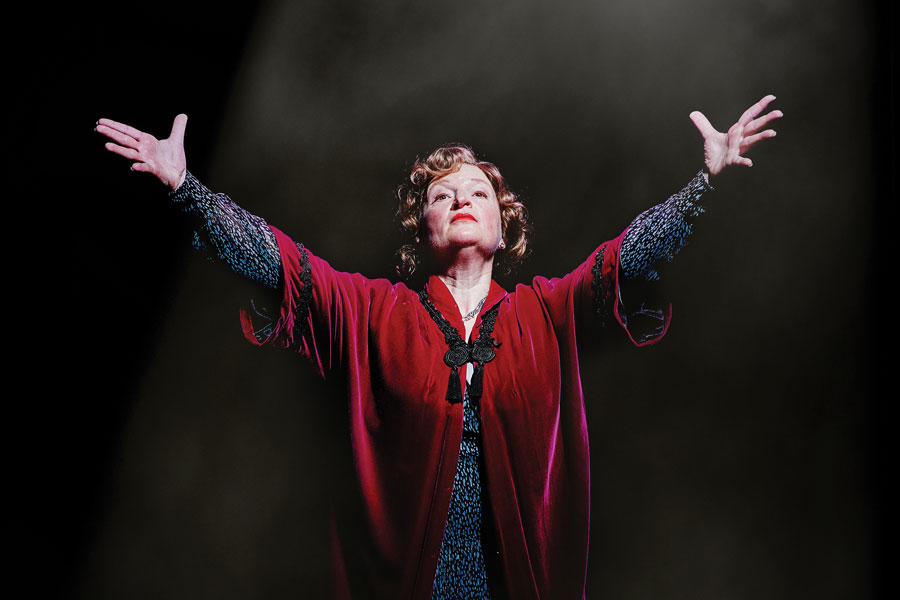 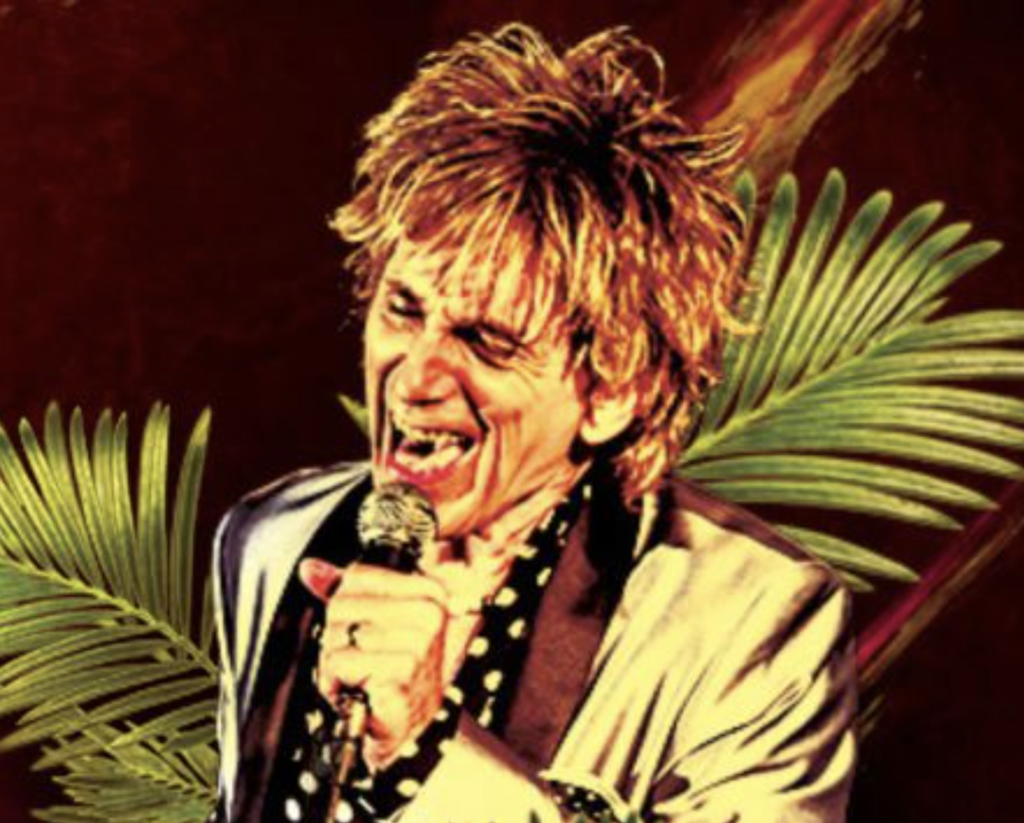